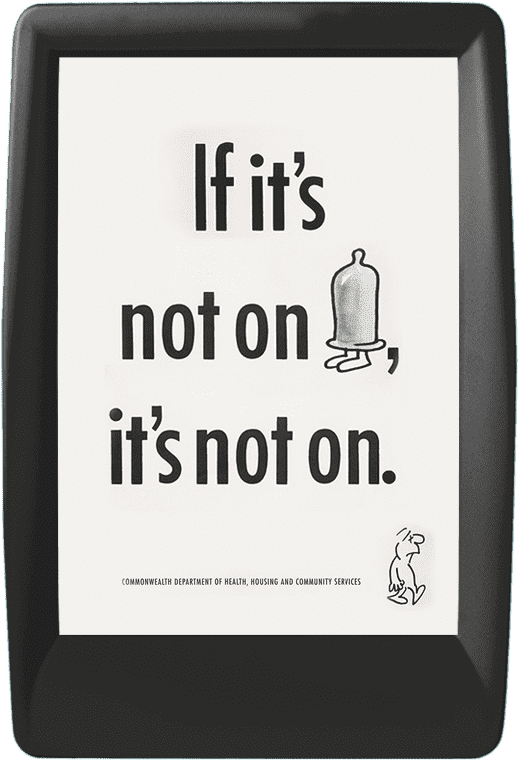 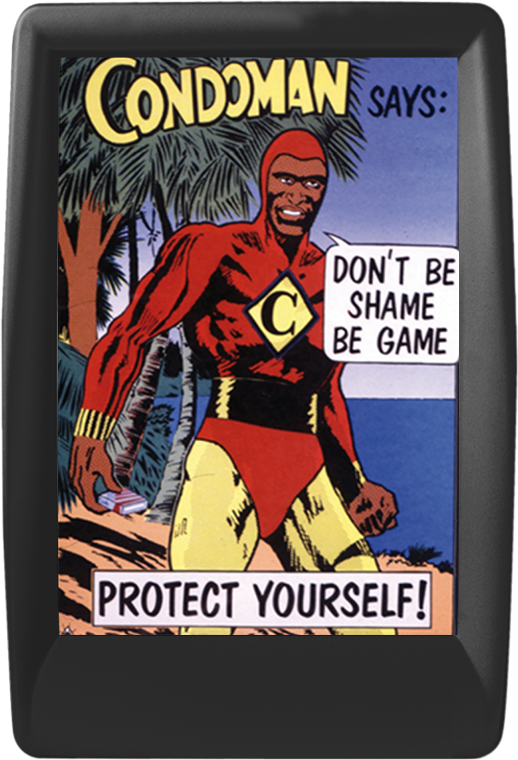 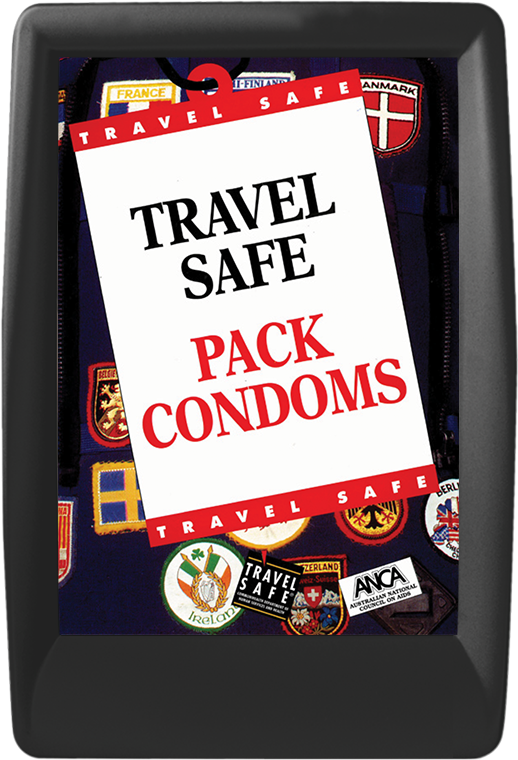 In 1984 the world was faced with a global health crisis:

The growing threat and urgency for safe sex messaging reaching vulnerable and at-risk populations was critical to help stop the spread of the disease.

This is where Convenience Advertising was born, driven by passionate public health advocate David Stanley, our Government and NGO partners.

A grassroots approach led to the development of messages that were tailored to Australia’s LGBTIQ community, sex workers and newly arrived migrants from high-risk countries.

These messages were placed in venues (bathrooms) where these communities frequented, including a general population creative execution.

The success of the program led to the adoption of the safe-sex message and message placement strategy globally, delivering unprompted recall rates as high as 95% and positive behaviour change.

Convenience Advertising has become a legendary place-based media platform known for its high-impact, low cost value enjoyed by thousands of health and generalist brands since.